First Ever World University Rankings Based On MOOC Performance Unveiled

Staff member
Group Manager
The overall MOOC offering in global higher education has grown considerably in recent years. Since 2015, the number of universities across the world delivering MOOCs has increased by over 85%, with over 70 million people taking courses across the three main MOOC platforms, Coursera, edX and FutureLearn.

If you are unfamiliar with MOOCs, see MoocLab's MOOC Help Centre.

The WURMP 2020 include over 200 universities across the world that offer courses on the three leading MOOC platforms - Coursera, edX and FutureLearn. The WURMP are the first ever world university rankings based on MOOC provision.

Countries represented in the top 100 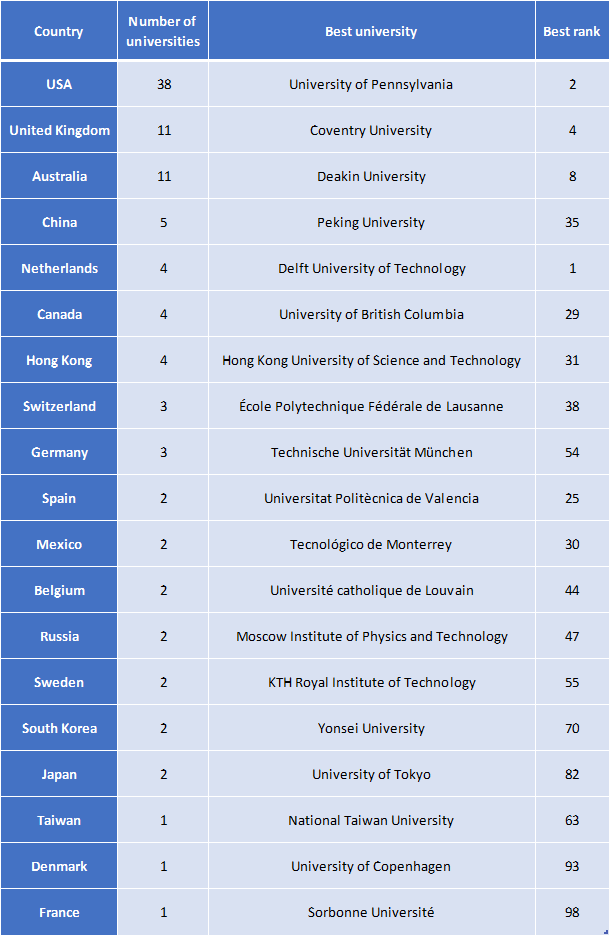 After North America (42%) and Europe (31%), Asia is the third strongest region for universities providing MOOCs, representing 14% of all universities listed in the top 100 with Latin America tailing the league table with just 2 universities.

Regions represented in the top 100 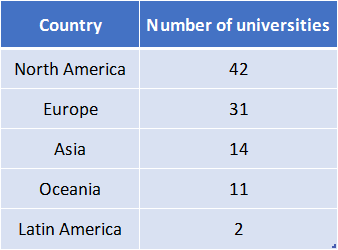 You must log in or register to reply here.
View all featured resources