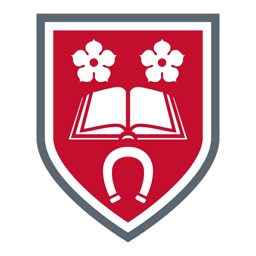 The University of Leicester is a leading research led university with a strong tradition of excellence in teaching.

It was named University of the Year of 2008 by the Times Higher Education when the judges described Leicester as “elite without being elitist.” Leicester is consistently ranked amongst the top 20 universities in the United Kingdom. The University is most famous for the invention of Genetic Fingerprinting and for the discovery of the remains of King Richard III.

The University of Leicester have partnered with FutureLearn to deliver online courses to learners across the globe.

Learn new skills, pursue your interests or advance your career with these short online courses from The University of Leicester:

See all courses from The University of Leicester on FutureLearn ►

Information about the World University Rankings
World university rankings can be used as an indicator of a university's prospects and prestige. Ranking publishers use different performance indicators such as teaching quality, research quality or the ratio of staff to students to place higher education institutions in order of success and impact. Results across the different rankings will vary according to the measures used and the importance they place on the different performance indicators.

There are no comments to display.
You must log in or register to reply here.