QUT is a leading Australian university ranked in the top two per cent of universities worldwide in the 2015-16 Times Higher Education World University Rankings. Our courses are in high demand, and our graduates include eight Rhodes Scholars, five of these awarded in the past six years. We are a connected, relevant and collaborative institution that seeks to solve real-world challenges.

As one of Australia’s fastest growing research universities, 100 per cent of our research, at the discipline-specific level, is assessed world standard or above (Australian Government 2015 ERA). QUT Business School is in the top one per cent of business schools worldwide to hold triple accreditation and one of only three providers nationwide to earn Financial Times global rankings in 2015 for its executive education programs.

Our staff are consistently recognised in national teaching awards, with QUT receiving two prestigious program awards and five citations in the 2015 Australian Awards for University Teaching.

With a superb location in subtropical Brisbane, the university attracts more than 47,000 students across three campuses – Gardens Point and Kelvin Grove in Brisbane’s inner city and Caboolture to the north. Some 25 per cent of students are studying at postgraduate level, and 17 per cent of our students come from overseas.

Staff and students work and study in technology-rich, world-class precincts. The national and international award-winning Science and Engineering Centre at Gardens Point is home to The Cube, acclaimed as one of the world’s largest digital interactive learning and display spaces.

QUT have partnered with FutureLearn to deliver online courses to learners across the globe.

Learn new skills, pursue your interests or advance your career with these short online courses from QUT:

A micro-credential is a certificate program that is made up of a series of related courses to develop a particular skill for professional development.

QUT have partnered with FutureLearn to deliver the following micro-credentials: 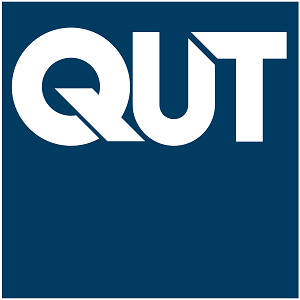