Queen’s University Belfast is a member of the Russell Group of 24 leading UK research-intensive universities.

A dynamic and innovative 21st century institution, it has gained global recognition for the impact of its research and education and has won five Queen’s Anniversary Prizes for Further and Higher Education – for world-class achievement in cancer research, green chemistry, environmental research, palaeoecology and law.
Four prestigious Times Higher Education (THE) Awards further recognise the University’s contribution to society. Queen’s received the award for Excellence and Innovation in the Arts in 2008, was awarded the title of the UK’s Entrepreneurial University of the Year in 2009, the Outstanding Engineering Research Team of the Year in 2010 and Most Innovative Teacher of the Year in 2011.

Founded as Queen’s College in 1845, Queen’s became a university in its own right in 1908, An international centre of research and education rooted at the heart of Northern Ireland, it offers a life-changing student experience to students from more than 80 countries. Queen’s is a magnet for inward investment, a patron of the arts and a global player in areas ranging from cancer studies to sustainability, and from pharmaceuticals to creative writing.

Queen’s University Belfast have partnered with FutureLearn to deliver online courses to learners across the globe.

Learn new skills, pursue your interests or advance your career with these short online courses from Queen’s University Belfast: 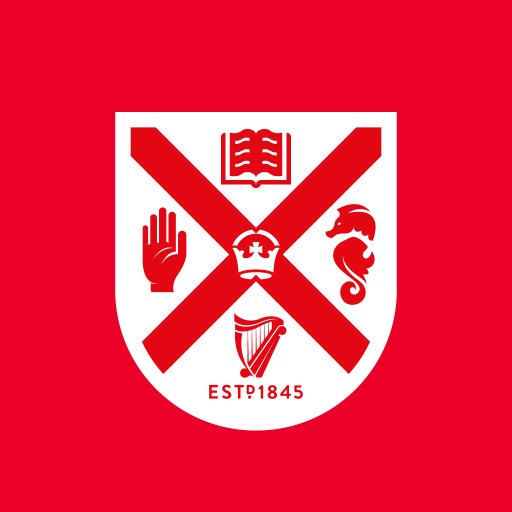